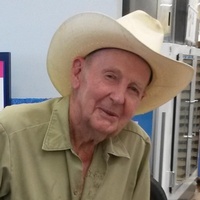 Mr. Rogers was born on March 25, 1921 in the Ater community of Coryell County.  He grew up and went to school in the Ater community. He served in the U.S. Navy in WWII as an officer and was a torpedo pilot, in the Pacific Theatre.  He married Colleen Wilson on September 2, 1944 in Gatesville.  He retired as an x-ray technician from Rocketdyne in McGregor and General Dynamics in Waco.

To order memorial trees or send flowers to the family in memory of T. L. (Boy) Rogers, please visit our flower store.