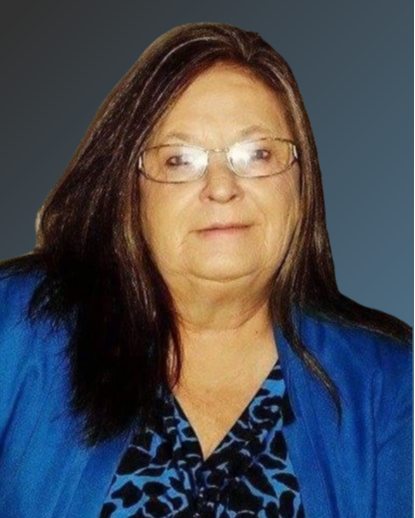 Funeral services will be held at 2:00 p.m. Tuesday, January 3, 2023 at Scott’s Funeral Home Chapel, with Rev. Wray Nunn officiating.  Interment will follow at Greenbriar Cemetery.  Visitation with the family will be one hour prior to services at the funeral home.   For those unable to attend, Mrs. Stewart’s funeral services will be livestreamed at the link below her obituary at www.scottsfh.com.

Sharon Diane Stewart was born on August 24, 1957 in Monahans, Texas to Charles Walters, Sr. and the late Betty Netherton Walters.  She grew up in Brownwood and married John Wayne Stewart, Sr. on July 9, 1973 and they moved to Gatesville in 1976.  She was a C.N.A. most of her working life.  She loved shopping at Wish and Amazon and was a member of Grace Assembly Church.  Her husband preceded her in death on June 12, 2019.

To order memorial trees or send flowers to the family in memory of Sharon Stewart, please visit our flower store.