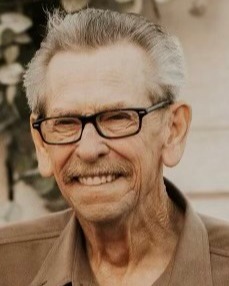 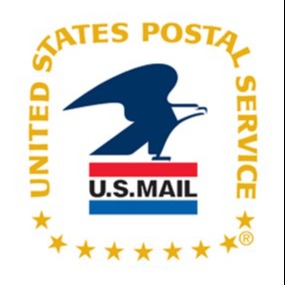 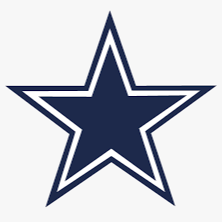 Paul David Buckley, Sr. of Gatesville, Texas went home to the Lord on January 14, 2023, surrounded by his loved ones. He was born on November 22, 1946, on Lackland Air Force base in San Antonio, Texas, to Evelyn and Thomas Jefferson Buckley. Paul was 76 years old at the time of his passing. Growing up, he was an avid baseball player and was a 1965 graduate of Palo Duro High School in Amarillo, Texas. After graduation, he worked at Panhandle Fruit, before starting his career with the United States Postal Service. He married the love of his life and best friend, Kimberly Baldwin, on November 14, 1981, in Amarillo, Texas and recently celebrated their 41st wedding anniversary.

Paul was a proud letter carrier for the United States Postal Service, beginning his career with USPS in Amarillo, Texas in 1967 transferring to Copperas Cove, Texas in December 1983 and retiring after 40 years of service. After retiring from the Postal Service, he went on to work at the Gatesville Independent School District as a bus driver (route #14) and retired in 2018 after a dozen years of dedicated service. At GISD, Paul was known to students, coaches, and teachers alike as "Mr. Bus Driver" and was a favorite driver for numerous extracurricular trips for Gatesville students. He also managed the Little J Ranch in Topsey, Texas for over five years prior to establishing the Lonestar B Ranch in 2001. He was a true gentleman and was rarely seen in anything other than a button-down shirt and jeans carrying a thermos, either filled with coffee or tea depending on the time of day. Paul enjoyed playing mixed-league softball, bowling, and was an avid outdoorsman as he hunted, fished, and spent countless weekends at the lake with his family and friends. His true passion in life was spending time with his family, especially his wife, grandchildren, and great-grandchildren. In his later years, his best buddy was his two-and-a-half-year-old great-granddaughter, Wrenlee. He was a devout Dallas Cowboys fan and looks forward to sitting next to Jesus to watch a future game. He was a Baptist.

Paul is preceded in death by his parents, his sister Marceil Higgins, and his daughter Brandi Buckley.

The Buckley family would like to sincerely thank Dr. Bates, Dr. Battles, Dr. Bawduniak, and Dr. Korteweg, and the amazing staff at Coryell Memorial Hospital for their excellent care of our loved one.

To order memorial trees or send flowers to the family in memory of Paul David Buckley, Sr., please visit our flower store.