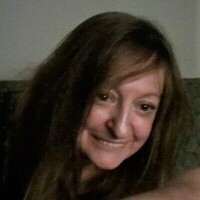 Laura Schmidt Dixon age 64 of Temple, passed away on Friday, February 11, 2022 in Gatesville.

Private family memorial services will be planned at a later date.

Laura was born on November 21, 1957 in Buffalo, New York.  She was the daughter of Norma June VanCuran and the late Paul VanCuran.  She has resided in Texas since 2011.  She married Leo Dixon on December 2, 2012.

She was preceded in death by a sister, Linda VanCuran.

To order memorial trees or send flowers to the family in memory of Laura Schmidt Dixon, please visit our flower store.