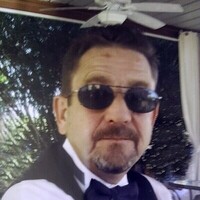 There are no memorial services planned at this time.

David was born on October 7, 1954 in The Netherlands.  He was retired from the British Royal Air Force.  He moved to the central Texas area in 2006, where he worked as a contractor at Ft. Hood, for DynCorp until his death.  He married Linda Armstrong in 2015 and they relocated to Gatesville to raise their daughters, Jennifer and Michelle.

He is survived by his wife, Linda; sons, Paul and Craig Armstrong; daughters, Michelle and Jennifer.

To order memorial trees or send flowers to the family in memory of David Armstrong, please visit our flower store.