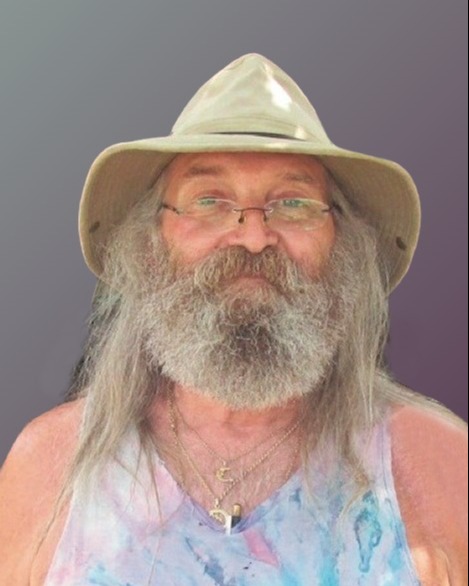 There are no services are scheduled at this time.

Charles William Eddleman was born on October 3, 1954 in Indiana.  He and his best friend moved to Adamsville in the 1960’s from Indiana.  At that time, Chuck said that they were known as “Hippie #1 and #2.”  He later moved to Evant from Adamsville and was a home improvement specialist.  He was a Baptist and a firm believer in his Lord and Savior.  Chuck almost always had a smile on his face and an outstretched hand or hug for everyone.  He had a nickname for almost everyone he was acquainted with, whether they were young or old.

Chuck will be missed dearly by his family and friends.  He is survived by his love of more than thirty years, Sammie Eddleman of Evant; brothers, Richard Ricketts and Bob Martin of Indiana; and nephews, Cris Martin, Nathan and Michael Ricketts.

To order memorial trees or send flowers to the family in memory of Chuck Eddleman, please visit our flower store.