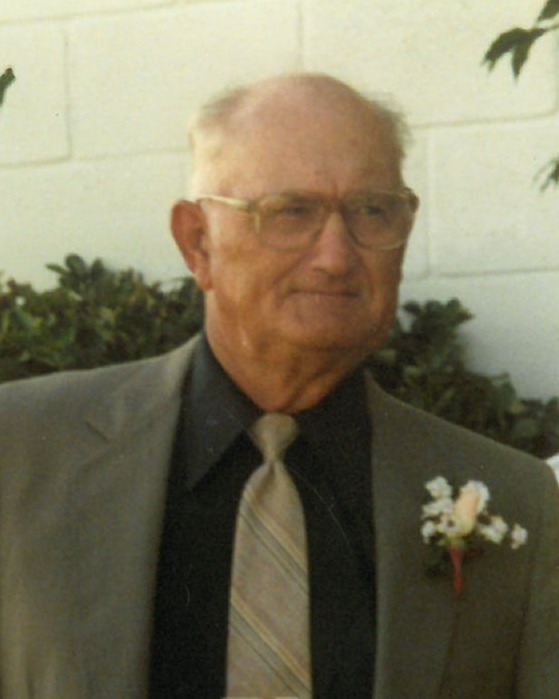 Visitation with the family will be on Friday, January 6, 2023 from 10:00 am to 11:00 am at King Baptist Church, with graveside services to follow at King Cemetery. The Rev. Charles McKamie will officiate.

Bob was born June 24, 1929 in the King community, to the late John and Bessie (Ray) Shoaf. He was the youngest of 8 children. Bob attended school in the Plainview community, right outside of King. He worked at a drug store in El Paso one summer where he met Joan Louise Hanek, the love of his life. They were married soon after on April 29, 1950 in Las Cruces, New Mexico. After their marriage, they moved to Coryell County where they resided in the King community most of their married lives. Bob worked at Ft. Hood as a butcher for nearly 20 years, retiring in 1974. He also worked as a farmer and rancher and did maintenance and electrical work. From 1987 to 2005 he ran Shoaf Deer Processing. He enjoyed playing penny anti poker and dominoes. In his later years he loved watching Gunsmoke and rarely missed an episode.

Bob was preceded in death by his parents and wife of nearly 72 years, Joan Shoaf.

To order memorial trees or send flowers to the family in memory of Robert "Bob" Shoaf, please visit our flower store.