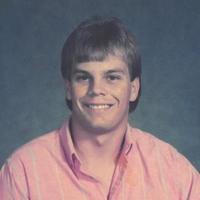 Bill was born on October 26, 1970 in Clifton, TX to parents, Billy and Barbara Pruitt Dyer of Jonesboro, TX. He attended elementary and junior high in Jonesboro. Bill attended Gatesville High School and graduated with the class of 1989. From there, he attended Texas State University and graduated in 1994. He returned to the family farm to work alongside his father.

Bill’s parents honored his wishes of being an organ donor and giving the “Gift of Life”.

To order memorial trees or send flowers to the family in memory of Billy "Bill" Van Dyer Jr., please visit our flower store.